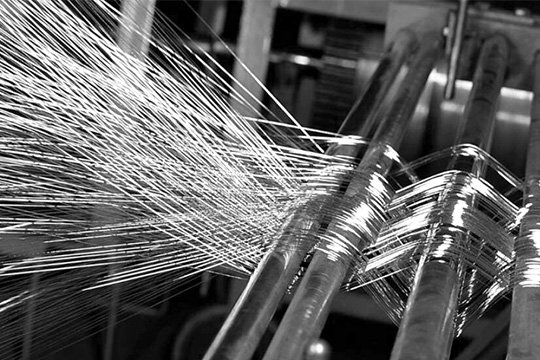 Joining the W.S. Tyler family in 2007, John Rosbottom is the current president of the organization. In efforts to interact with all functions of the business and ensure the company provides value to its customers, John strives to provide guidance, leadership, and strategic direction on all levels.